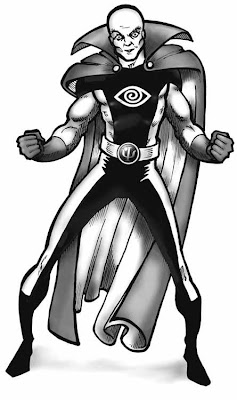 Maybe you're one of those that doesn't like the Champions Universe. You'd rather create your own, or say, set the game in your favorite comics world like the Marvel Universe.
I said the same thing myself. Don't worry, you'll set a game in the Champions Universe eventually. You will!
Either you'll realize it's insanely labor intensive to write out six or seven character sheets every single game and you find yourself wishing for support so you don't have to reinvent the wheel every time, or you'll get deep into the game world the more books you buy and realize you're left out of the fun with bad guys like Ankylosaur, Shrinker and Foxbat.
It's literally impossible for anyone that calls themselves a GM to read Champions, Killers and Crooks and not come up with five million ideas for your own group. 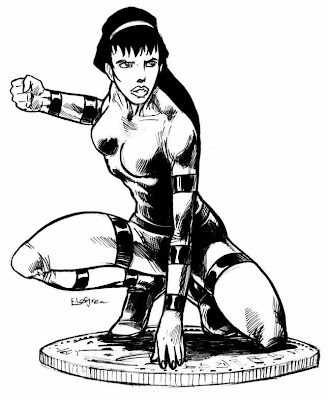 That brings me to the single most sterling recommendation for Conquerors, Killers and Crooks: because a roleplaying game is all about player characters, a Champions superhero setting is pretty much defined by who the villains are. Which leads to a very unusual situation in RPGs, where the villain book is the only really "required" sourcebook for an entire setting! If you want to set a game in the Champions Universe, this is the only one you really truly need for that Champions feel – the Champions Universe book itself and the Champions setting book are more or less optional, just for the completist. If you're on a budget, this is the book you need. 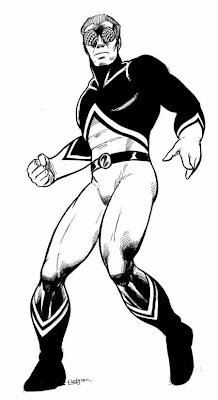 I love this book. I can't recommend it enough. It's useful for developing something a GM should have, which is an intuition about what makes someone dangerous and lethal and what makes for a cakewalk fight, something you may not have if you make your own bad guys from the beginning. For that reason it's good to peruse even if you don't intend to use the Champions Universe. One of the single most difficult and unpredictable things about a superhero game is the ability to determine challenge. 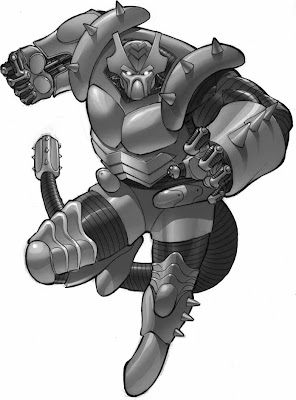 In general, this is a book you can "trust." If it says a villain is super-deadly and requires a team to fight, he probably does. A bad guy's DEX and CON ratings usually "feel" right. I've seen some dumb-ass, useless and unusable bad guy character sheets by energetic, prolific amateurs like Sam Bell where nobody's PD or ED was ever above 3 and if a DEX was 20, they must be a Dexmonkey King of the Ninja or something.
Best of all, Conquerors Killers and Crooks seems to be the one place that avoids the magic fetish everyone else writing in this cosmos seems to have. Magic villains are no more or less represented than any other kind of bad guy, like mutants or aliens. Color me surprised to see there was an American Indian character, Warbow, that (shocking for this edition) didn't have Shaman Ancestor Powers! It may be the case that a lot of these baddies were created before Champions was all-magic in the 5th Edition, so they're grandfathered in, in something close to their original forms. I'd hate to imagine what they'd be like if created just for this edition. Danish politician Fiacho would probably get his powers from the EPCOT version of Viking magic like every other asshole.
Come to think of it, the 5th Edition Dr. Destroyer does look a little like Sauron, doesn't he? 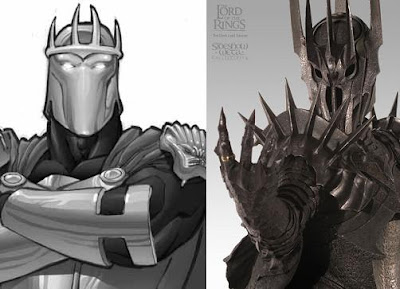 Dr Destrpyer DOES bear a slight resembalance to Sauron. His helmet looks more like Dr Fate's though.

Interesting fact: back in the earlier edition, Dr. D's helmet originally looked like Magneto's, and since he was hideously skeletally disfigured, he had a skull-face like Skeletor. So it was like Skeletor in Magneto's helmet.

In this current edition, for whatever reason, Dr. D isn't disfigured, but he still has a helmet. I guess they figure he's too much like Doctor Doom already. They changed Mechanon around and kept his origin a mystery. Originally, he was created by a superhero team, but that was too "Ultron."