Fantastic Four will be canceled next year 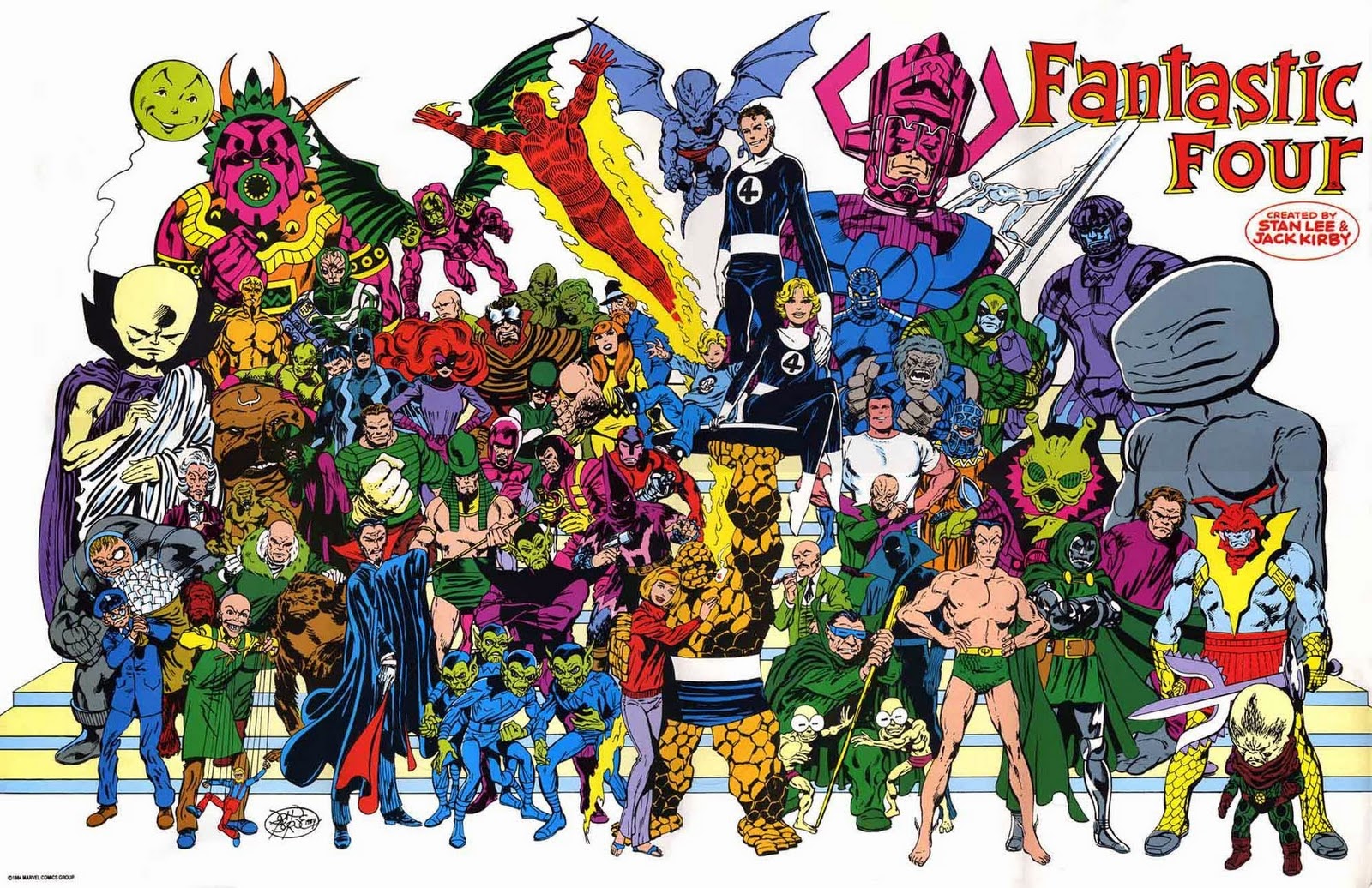 Fantastic Four, my favorite comic book of all time, is going to be canceled next year.

I feel...curiously calm. I should be more disappointed. After all, FF is the only book I had a subscription to for years. If anything lasts 50+ years, there are going to be highs and lows, but FF's worst ages are still readable and had interesting things going on. Contrast that to how there are years and years of Spider-Man that are just unreadable. 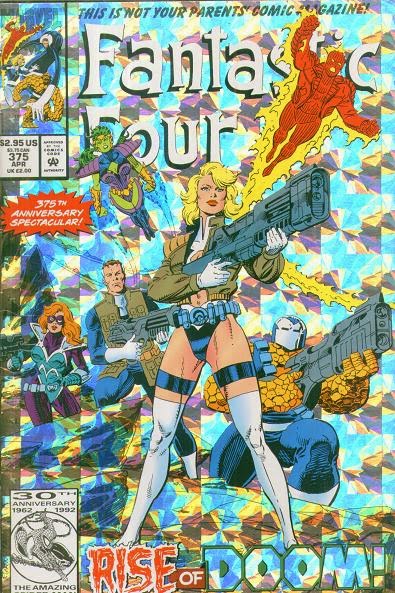 With Fantastic Four, Stan Lee and Jack Kirby discovered the formula for coca-cola. It's full of far-out outer space adventure, but it's characters are four wisecracking, normal, relatable people with a family bond, so we're drawn in and invested. It's cold and hot at the same time. FF has such a great core concept that I don't think it's possible to tell a bad Fantastic Four story, which is why it's earned my loyalty as a regular reader even when no-names were on the art and story chores. You can't screw up Fantastic Four. 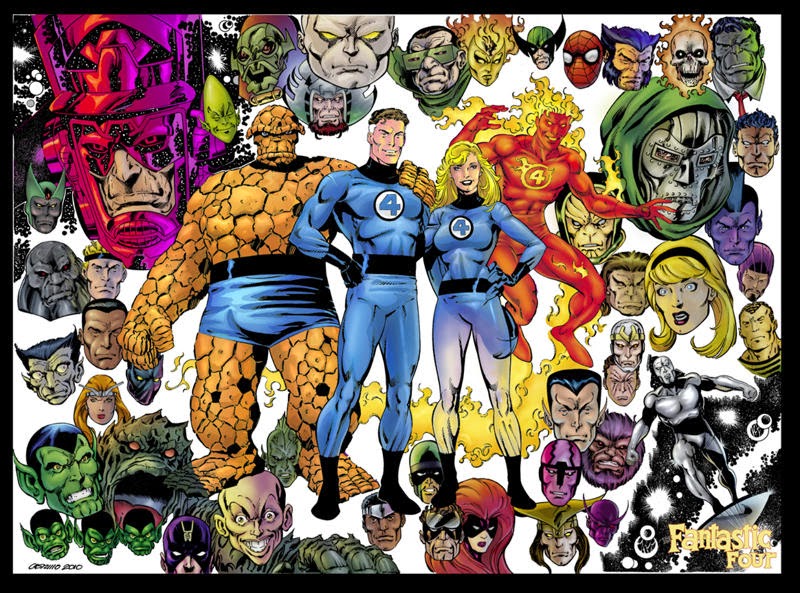 It's tempting to cynically say that they'll be back soon. Heck, this reminds me of a joke: how many comic book writers does it take to change a lightbulb? 2. One to change it, and one to change it back six months later. But here's the truth: FF was once Marvel's flagship comic but it's not what it once was. The same inertia that makes it always readable also makes it undynamic, like relish or the Pittsburgh Pirates. FF does not have the same centrality to Marvel it once did. 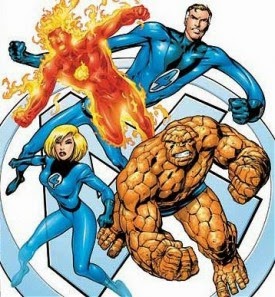 Maybe my muted reaction is a sign I'm in the denial stage of grief, but here's the thing: Marvel will probably still have to publish Fantastic Four﻿ periodically. Trademark, unlike copyright, is "use it or lose it." And, moving onto the bargaining stage here, cancellation was the best thing to ever happen to Mighty Thor, who went from an also-there Avenger to being a central part of the MU, just because we didn't take him for granted. 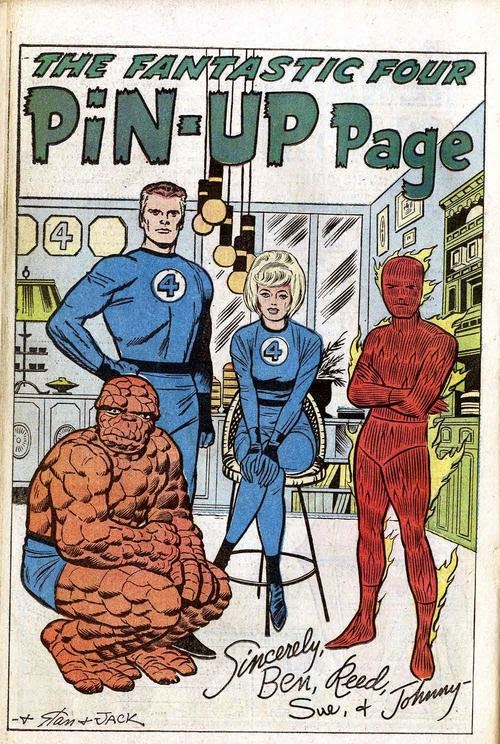 No idle boast - Fantastic Four really was the World's Greatest Comics Magazine.
Posted by Julian Perez at 12:09 AM 2 comments: