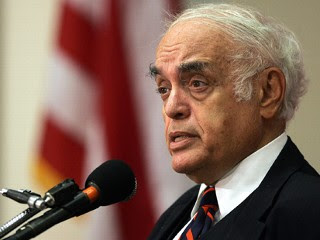 Robert Novak died today, which I refuse to believe until I see the stake through his heart.

The Dick Cheney of the pundit class, as we know, played a big role in the outing of Valerie Plame, the sleaziest hit operation of the sleazy Bush years. Further, Novakula debased the role of political commentary for liberal and conservative alike with his insider status and beltway chumminess, and played a large role in the transformation of the political journalist into employee of political parties.

Boy, I hate looking at Novakula's mug. The best way to get it out of your head, you ask? Why, yes, I do happen to have some pictures of international vixen Melissa Ford on hand for this very purpose! 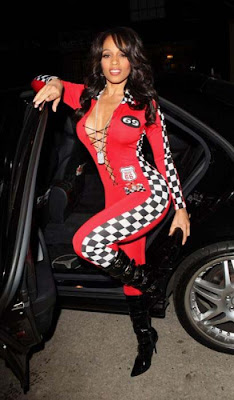