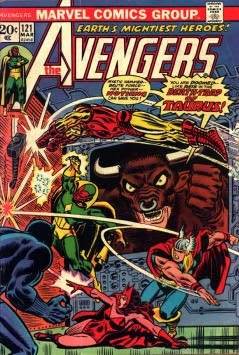 "Stainless" Steve Englehart, superhero comics's greatest writer, does an audio interview from 2005, when he was doing Darknight Detective.

Incidentally, read the comments to his thread. Comics fans are a garrulous, fractious bunch, and if you get six fans in a room, you get nine opinions. But in one thread, not a single negative comment.

I can't think of anyone that has this effect on comics fans, except maybe Alan Moore. 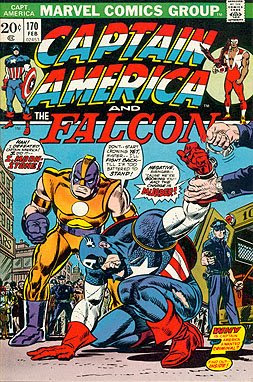 The only downside is a nauseating narrator, who plays Willie Scott to Englehart's Indiana Jones. "I think there's validity to every version of Batman." Well gee whiz, what's so freakin' special about Englehart then, eh, you dick?
Posted by Julian Perez at 5:59 AM